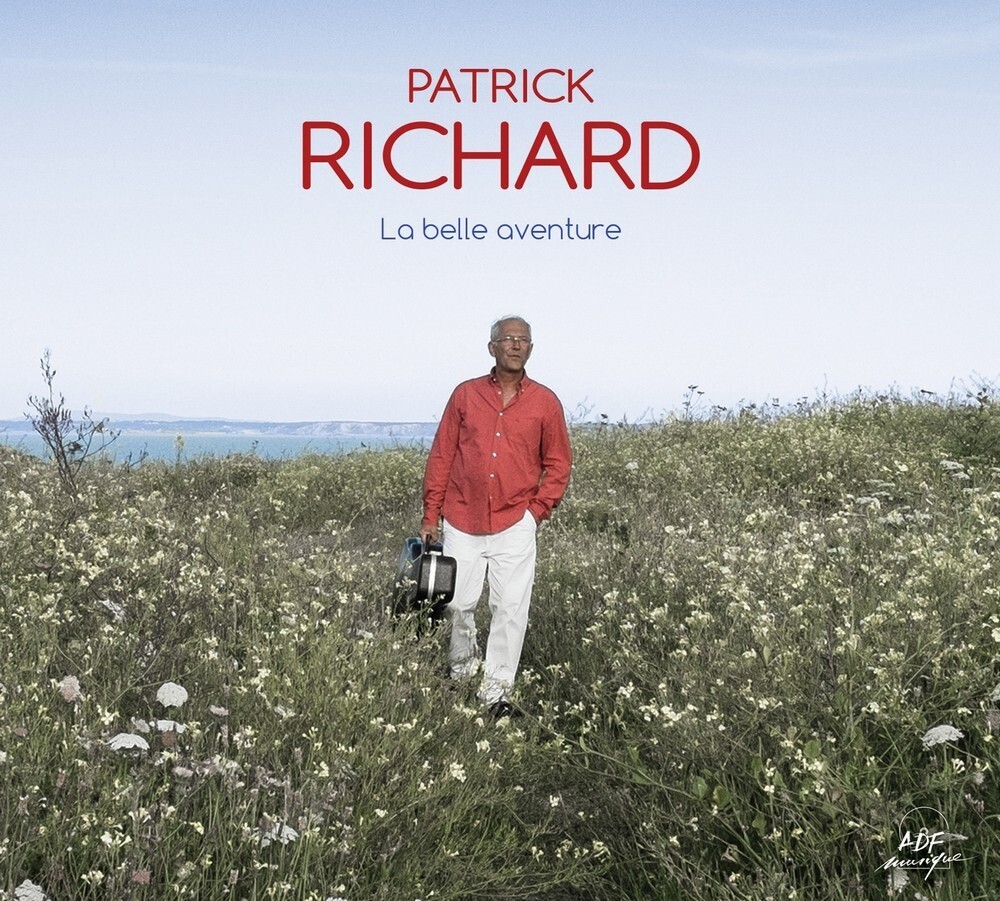 16 essential songs that marked 30 years of touring Patrick Richard."The time is coming, the time goes... I... I can not believe! "In the song it offers to celebrate 30 years of words and music, Patrick Richard cultivates little regrets and does not fail to thank the audience, young and adults, for the path.Man of the great West, born in Senegal in 1959, left a day in 1993 her social worker job to sing the Christian faith. On disks (over 30) like scenes. Studios in rallies. Always striving to build bridges among the musical styles and sensibilities. As when drawing a window with complementary colors, crossed by the same light. It is those enrolled in the long line of singers in Church, those who recognize themselves in the footsteps of Father Duval and many others. Patrick Richard has continued to call for freedom and creation chant, the themes of his two most famous songs, while he was standing EYM (Eucharistic Youth Movement).The 16 tracks on the album share a joyful faith, to intimate accents, who do not fear the doubt, and a substantial prayer to his contemporaries. Singing, shouting against injustice, give thanks, reach out, wipe tears, Patrick Richard years say the rising day and that nothing is ever lost. "Your God is waiting for you, turn to him the hand" Does he sings a chorus whose meaning can not be exhausted.