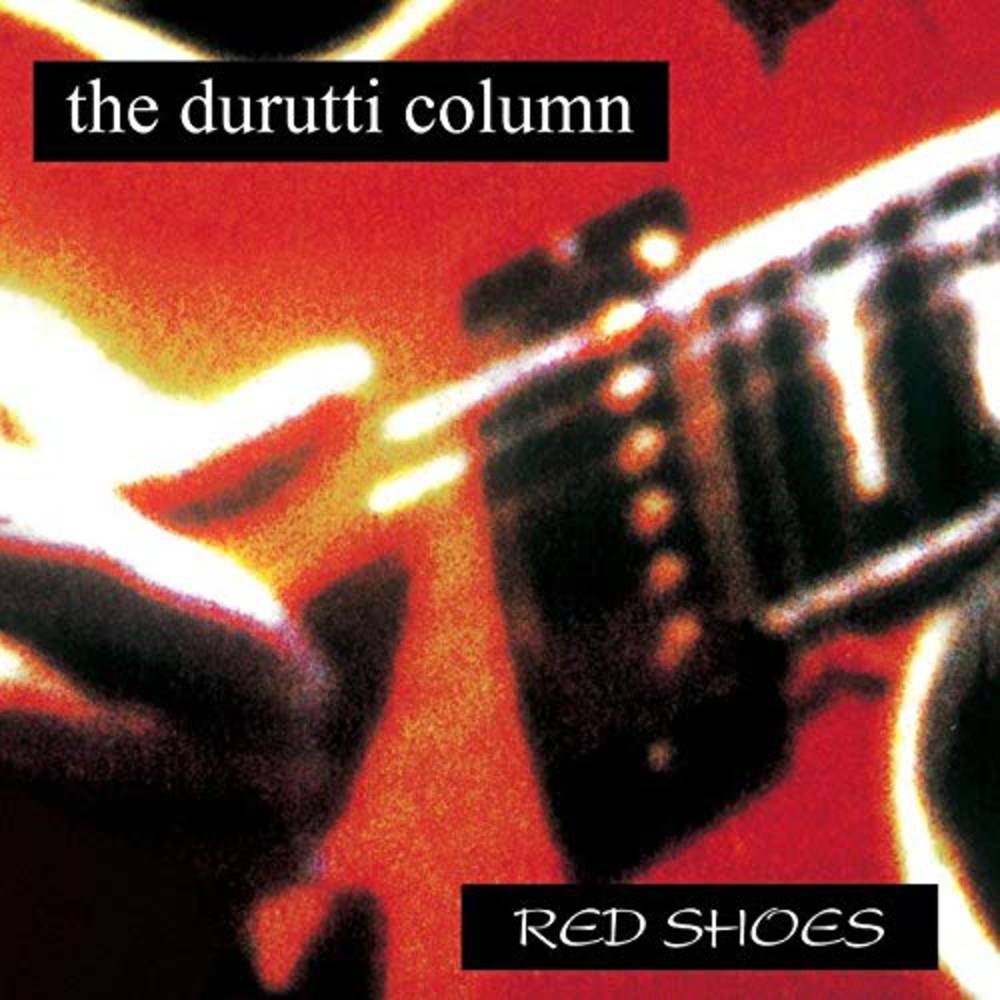 Vinyl LP pressing. Spittle Records present a reissue of The Durutti Column's Red Shoes, originally released in 1992 on Materiali Sonori. First ever reissue on vinyl. Red Shoes includes eight new recordings (dated early 1992), five unreleased tracks, a new version of "When The World" and more sophisticated rendition of "For Madeleine" and "For Zinni". Vini develops his musical journey using fascinating licks for guitar, steeped in new age, minimalism, soft electric folk, and ambient music (and it's important to note that Vini's style has been long informed by kosmische heroes such as Manuel GĂ¶ttsching or GĂĽnter Schickert and even John Martyn). The album offers even the reissue of the mini album Greetings Three, a very important goal for the band and the label Materiali Sonori. In fact, the four tracks included on this record - released in 1985 - have been explicitly dedicated to Italy, Tuscany and to new Italian friends. Along with Vini Reilly you will find the talent of Bruce Mitchell (drums) and John Metcalfe (violin) on display